THREAT INTELLIGENCE PLATFORMS: WHY YOU NEED THEM AND HOW TO GET STARTED

THREAT INTELLIGENCE PLATFORMS: WHY YOU NEED THEM AND HOW TO GET STARTED 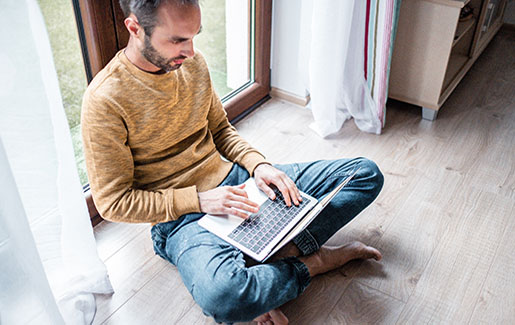 WHY YOU NEED A CYBERSECURITY KNOWLEDGE BASE

Threat intelligence feeds work best when they act as a starting point. First, an ISAO, ISAC or threat feed captures real-life examples of exploits that are specific to an organization’s systems. But, that’s just the beginning.

Cybersecurity professionals are expected to customize and contextualize that information. They supplement given information with more specific knowledge about indicators of attack (IoA) and indicators of compromise (IoC) that are happening to their organization. Then they can investigate each tactic, technique and procedure (TTP) of a specific attack waged on the organization.

Here’s a quick overview of the difference between a tactic, technique and a procedure:

Imagine how useful it would be if you could create a searchable knowledge base that captures your latest insights about how to pivot resources in your company.

BUILD YOUR OWN CYBERSECURITY KNOWLEDGE BASE

Successful cybersecurity professionals build on past successes and learn from previous mis-steps. That’s the whole idea of an ISAO. Creating a cybersecurity knowledge base can help you do that, and an ISAO provides the ability to store that information. It keeps you from spending time re-studying and re-discovering the same problems and solutions over and over.

If you’re studying for cybersecurity certifications, such as CompTIA Security+ or CompTIA Cybersecurity Analyst (CySA+), you’ll find that both expect you to have a working knowledge of typical cybersecurity threats. CySA+ especially expects you to understand how threat intelligence feeds work.

Cybersecurity professionals use their cybersecurity knowledge base to record specific TTPs. And there’s a free proof-of-concept tool that you can use to practice this activity. Yeti, an open source tool, makes this possible. No, I’m not talking about the Yeti coolers that everyone wants these days. I’m talking about a threat intelligence platform.

Yeti implements the Trusted Automated eXchange of Indicator Information (TAXII) protocol, which is often used by threat intelligence sharing services. This makes it possible to obtain and share information both within and outside of your organization. Once you get Yeti going, you (or anyone with an account) can log in and share information about TTPs.

HOW TO INSTALL THE YETI THREAT INTELLIGENCE PLATFORM

If you’re interested in getting Yeti going yourself, I found these sites on downloading Yeti and configuring Yeti from a virtual environment very helpful.

I installed Yeti on one of my machines named “tf1.stangernet.com”. I named it tf1, because it’s my first live threat feed system.

Once I downloaded the Yeti source files, I had the option of starting it in a couple of different ways. I found it most useful to run Yeti inside of a Python virtual environment right inside my home directory.

Here’s how I did it.

Figure 1 below gives a quick snapshot of the commands I issued in my virtual environment to get Yeti and its web server up and running.

With Yeti running a web server on port 5000 on my system, I can now access it using a web browser from either the local system running Yeti or from a remote system. The version of Yeti that I installed had an administrative account available, and I was able to change the password and create new administrative and non-administrator usernames.

Figure 2 shows some of the investigations that I have imported into my cybersecurity knowledge database.

Figure 2: Some sample investigations I have imported into Yeti

Now that I have Yeti installed, let’s take a look at how to use it. Let’s suppose that I worked for a hospital. I could record information about attacks specific to my organization using Yeti. For example, if I was worried about an attacker obtaining a Kerberos Golden Ticket via Mimikatz, then I would start storing information about this particular form of attack. Or if I discovered several attack attempts, I could record the information easily inside of Yeti.

Many organizations are enduring Distributed Denial of Service (DDoS) attacks. Let’s suppose that I was a cybersecurity professional asked to record DDoS attacks specific to the Memcached service, which is often used to speed up web applications by storing information in memory.

Attackers use poorly configured Memcached services to wage DDoS attacks. So, if I wanted to record information about actual Memcached attacks, I would log on to Yeti, then go to Investigations > Import to upload information.

Once I click on the Start Import button, Yeti parses the information, as shown in Figure 4.

From here, I can edit the information I wish to import. I would only want to include relevant information that helps my fellow workers recover from this specific attack.

For example, I could focus on a specific technique, such as investigating the IP address 188.138.125.254 and its relationship to the Cloudflare organization. I might find that it’s completely non-threatening and standard. Or, I might decide it’s an indicator of attack. This is an example of the types of decisions made by cybersecurity analysts.

Based on this information, I could then create links from one system to another to uncover useful information about the source of the attack. Figure 5 below shows how I attempted to link several sites to try and identify a specific cause of an attack. It’s a pretty messy map, but cybersecurity professionals are expected to sift through and sort messy information so that it’s more useful.

Let me show you a more modest example. In this case, I have imported information about a possible ransomware attack to learn more about some of the hosts. I can use Yeti to conduct queries about the IP addresses and DNS names using the Whois service or website scanners such as ThreatCrowd and UrLScanlo, as shown in Figure 6.

Figures 7 and 8 show the results of Whois and Nmap scans.

You’re not limited to creating your own threat intelligence feed. If you have accounts for third-party threat feed organizations, you can manage them in Yeti.

For example, let’s say that you have created an account for a common threat information sharing service or for your ISAO. You can then configure Yeti to go to that service and obtain that information automatically. All you have to do is enter the relevant authentication information into Yeti’s configuration file (yeti.conf).

In Settings > Data Flows, you can see the results of the threat feeds you have configured, as shown in Figure 9.

TAKING THREAT INTELLIGENCE TO THE NEXT LEVEL

When it comes to creating your own knowledge base, don’t just import a few URLs and call it good. If you really want to customize the data you obtain and make it useful, learn how to tag your TTP data using a markup language, such as Yara. Once you do this, you and others can then conduct granular searches of your cybersecurity knowledge base.

You can, for example, define new malware entities and threat actors relevant for your company. If you have discovered a new exploit, then you can use Yara and other tools found in Yeti to document it and share it with others.

Because Yeti is a TAXII-enabled server, you can obtain and share information as you wish. If you have the time or need, you can even configure Yeti to become a stand-alone, production web server.

CompTIA Cybersecurity Analyst (CySA+) covers the skills used by cybersecurity analysts, including how to use and apply threat intelligence. To see what else it covers, download the exam objectives of the new version (CS0-002), which will be released later this month.

HOW TO GET INTO IT: COMPTIA A+ VS. COMPTIA IT FUNDAMENTALS

GET INTO CYBERSECURITY WITH A SECURITY INTELLIGENCE BACKGROUND 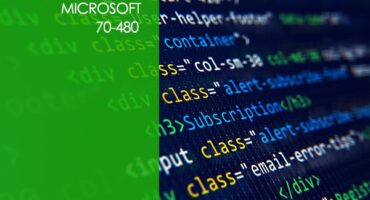 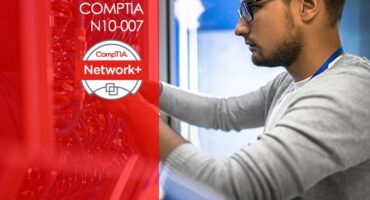 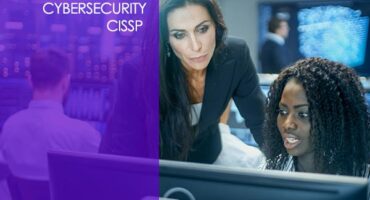 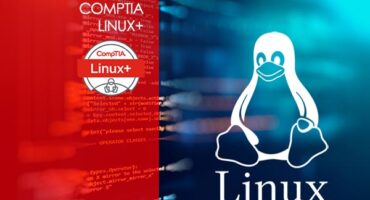 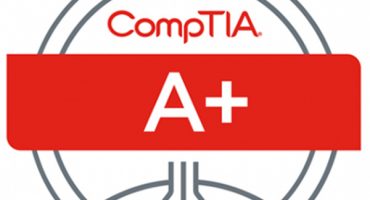